The 10 most funded startups list presented by Forbes reflected the immense talent present in the MENA region and the promise of a bright and sustainable future that their dynamic energy will help bring about. Yet one thing is glaringly apparent- every single name on that list was male. Interestingly enough, shortly after the aforementioned Forbes article was published, another one followed suit. A list of the 50 most well-funded startups in the Middle East. I do not think it is far-fetched to assume that this list might have been the result of comments that pointed to the homogeneity of the first list that was never adressed. Thankfully, the top 50 list tended to be more diverse. For instance, the founders of Sehteq- the very first startup after the ten that were previously- included a woman, Noor Kamil. Additionally, this month- the day before women’s day nonetheless, Forbes MENA uploaded a list of 100 TOP CEOs in the region. While this list was full of immense talent and potential and we do not disagree with any names, we were beyond shocked to see that only three women made the cut. Take a moment to think about how anachronistic that sounded as we geared up to celebrate “International Woman’s Day 2021’.

However, the perception that men are exclusively suited to being good CEOs or even startup funding being diverted to mostly men is not something uniquely Middle Eastern or only held by Forbes. In Europe, 93% of all venture capital goes to all-male founding teams, and just 6% of VC-backed firms are led by a woman. In the US, women-owned businesses receive just 2.3% of the $131 billion extended by venture capitalists every year. You can read more about it in another article our CEO- Amanda Perry authored. If anything, the Middle East is ahead of its counterparts. A 2019 survey by HSBC finds women in the UAE and Saudi Arabia were more likely to feel confident about raising funds for their startups.

Notwithstanding, over a third (31%) of the participants felt that gender bias affected their attempt to secure capital (global average 35%). This might take the form of women being asked personal rather than business-related questions at a pitch meeting as reported in the study. Or maybe it’s just another instance of something that can be seen from the reporting of political campaigns to job interviews. Men get judged on potential whereas women are critically evaluated on past performance or on the worst aspects of their plan.

These distressing stories and statistics are not based on the reality of investing in inclusive startups so it is not as though equality need only be pursued for its own sake. As Nadia Mezher, a co-founder of Sarwa (Investment advisory) points out, there is ample research that proves startups or firms that have women in senior positions or a diverse senior leadership receive higher returns per dollar invested. 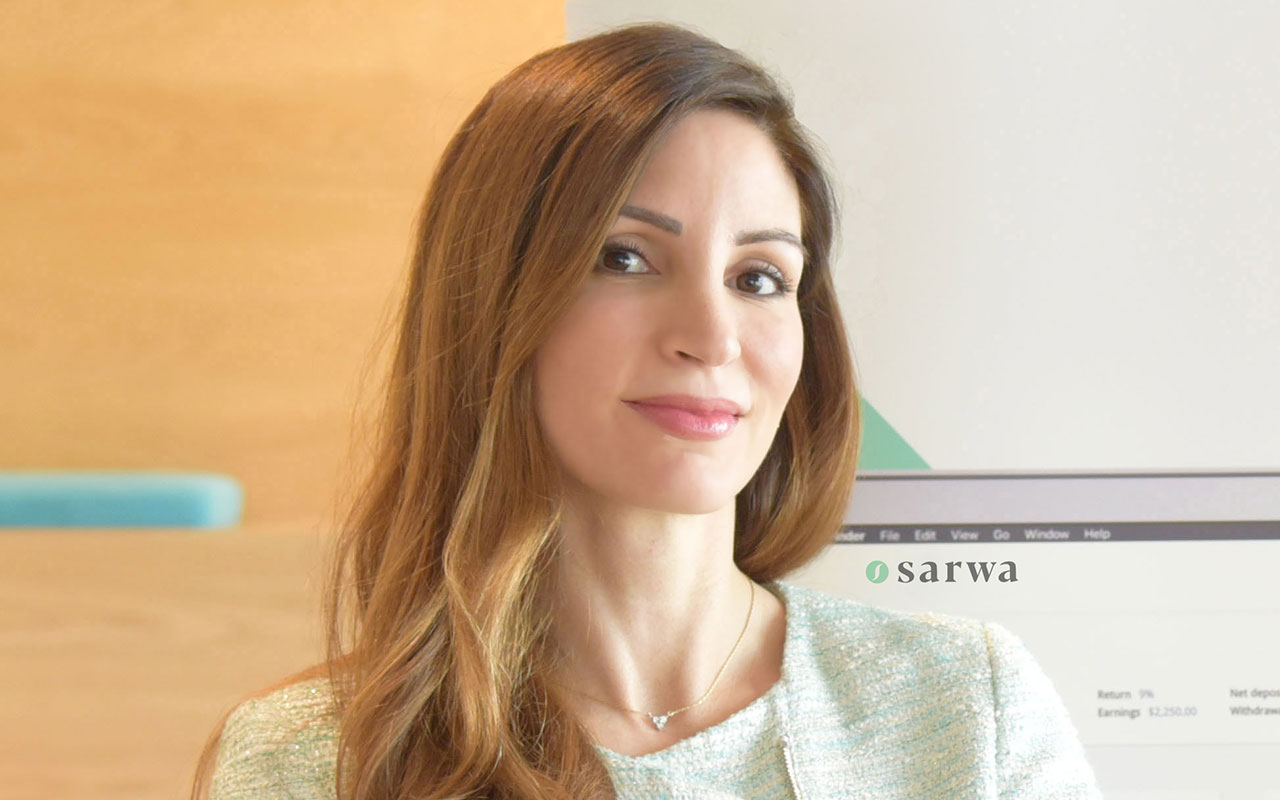 As you might expect, the pandemic has only worsened things. In the US for example, Pitchbook data finds that women are receiving lesser venture funding this quarter than they ever have in the last three years. It represents a drop of almost 48% from the last quarter. However, it is crucial to note that the overall levels of venture capital funding in the US have not dropped. Which in turn can only mean that women aren’t the beneficiaries of funding.

With the pandemic forcing women to put their career aspirations on hold, the status quo might even worsen considerably. At such a tenuous time, many women will face even more pressure to postpone their ideas in favour of more secure paths. Women in the UAE tend to use slightly more of their own money to finance their idea compared to men. That could disadvantage them more in the midst of a global economic crisis where a lot of people have seen drastic changes in their personal finances. Speaking to Pitchbook, Leslie Feinzaig, founder and CEO of the Female Founders Alliance, said that women seeking capital additionally faced increasingly wary investors, who preferred to invest in existing insiders and portfolio companies, raising the glass ceiling that much higher.

This is a matter of great concern because now more than ever we are in need of bold ideas that can help us navigate such novel circumstances, ideas that can offer more for less. What we need is proactive efforts from the side of venture capitalists such that it doesn’t take decades for a list of the most well-funded startups to not look so homogenous. Industry pioneers like Forbes should be cognizant of these realities as they put out content that informs and inspires thousands of people in the entrepreneurial ranks. Was this really something that wasn’t worth acknowledging in the first article? But that’s not all.

I want to add that the problem isn’t just limited to getting the investment in the first place. As we can see in this list, tech is an arena that fosters some of the most innovative startup ideas. Sadly, this is a sector women are still underrepresented around the world so it is unsurprising that most of the funding is out of their reach. This is why the work done by organisations like Women in Tech who believe women are tech’s most untapped resource is so important. The organisation is on a double mission- to eliminate gender parity while helping more women find their way in traditionally male-dominated STEM careers. It is a matter of great pride to us that our very own Director of Investor Relations- Nadia Mannell, is also the CXO of Women In Tech. While getting more women in tech is a fix that is absolutely necessary it is something with cumulative effects that will take a while to manifest. Amending attitudes and simply treating those who are awaiting funding with the same standards and respect as their male counterparts is something that can start with the next investor meeting.

Discover Vitality and allow your business to thrive. We are Unique. We are United. We are Women. We are Vitality.

The region’s first and only female-focused business accelerator.